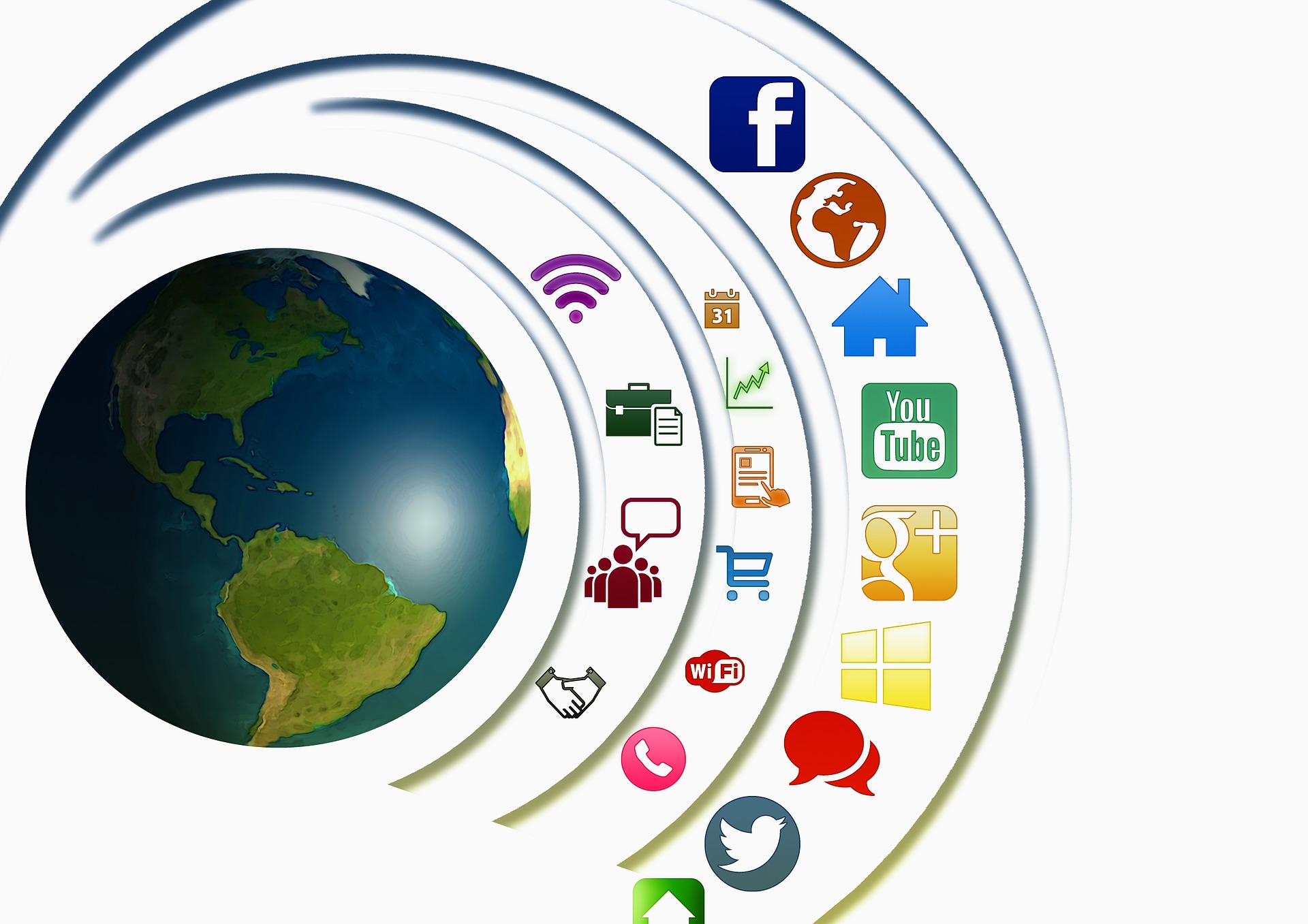 If you like your brain size the way it is, then you may want to reconsider your social networking.

We already know from primate research that monkeys can increase their brain size based on the size of their social networking among their monkey families.

If we were to project this onto humans, it would suggest that future generations would curse us for our overuse of Twitter and Facebook.

Currently, the normal brain size seems to be consistent with a social network of about 150 people (assuming we mean live contacts).

However, we don’t know what this means to our brains when we are socially networking online with thousands of people.

The first explanation for the relationship between brain size and social networking comes from the anthropologist, Robin Dunbar’ early 1990’s research. His research indicates that “… in primates, the ratio of the size of the neo-cortex to that of the rest of the brain consistently increases with increasing social group size.”  Dunbar explains the rationale behind this in his “Social Brain Hypothesis.”

The “social brain hypothesis” suggests the neocortex increases in size to meet the needs of more complex social relationships – not the development of intelligence.  Thus, the relationship between the two is a necessity for stable, group co-existence.

This counters our assumption that a larger brain reflects greater computational, abstract and analytic skills. As it turns out,  the brain is large enough to handle these skills at normal size.

The second explanation arises when researchers finally get to study humans. When they look at individuals who are identified with a larger orbital prefrontal cortex, they do not necessarily have a corresponding larger social network. If it’s not the size of their social networking, what is it that gives them a larger brain?

The best understanding to date is the “Theory of Mind.”

The “theory of mind” suggests humans have a greater cognitive skill in being able to understand the needs of others within social networking. It’s the old adage of “walking in someone else’s shoes.” It’s thought a greater portion of the brain comes into play and there is greater connectivity between areas that makes social networking so effective.

Science isn’t exactly certain if social networking is going to eventually increase everyone’s brain size. But, we do know it takes precedence over our computational, abstract and analytic skills.

The greatest advantage is that we can use social media more effectively. We can expand our social networking based on relationships of common interests, trust, diversity, and understanding.

If this grows our orbital prefrontal cortex a little larger, this may be a good thing.

How about you? Would you be in favor of letting your brain get a little larger?