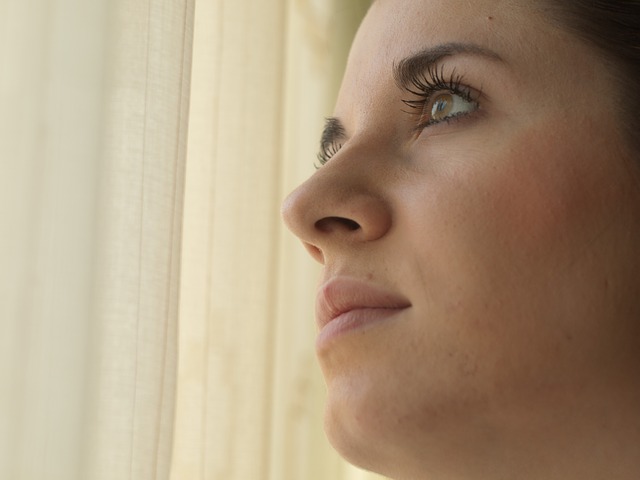 At one point, you most likely spent time daydreaming about having your own business – what would it be like, what would you do. However, once your business came into being your were consumed with strategic planning, decision-making, and focused on the myriad of tasks at hand.

For a long time, daydreaming was ridiculed as a frivolous waste of time. Freud considered it infantile expression and fantasy “wish-fulfillment.” Others viewed it as taking on fantasy personas like Walter Mitty or a means of escapism from the world of here and now.

What happens when your brain is daydreaming?

Daydreaming is a normal brain function generally described as an altered state of consciousness.

There is no loss of conscious awareness. Rather, there’s a shift of awareness to unrelated inner thoughts and images.

It’s also a time when brain activity switches to a default mode where other brain parts run the show. Mental focus and concentration are no longer activated or the brain acts to avoid the intensity of on going stress and pressure.

Daydreaming is also very fluid. It’s easy for the brain to move back and forth between its altered state and back into alert consciousness in a blink of an eye. But, of course, there are some who get lost in the altered state and this can lead to pathological dissociation.

Researchers from the University of Wisconsin, Madison and others found that participants performing mundane tasks, who admitted to letting their mind wander during the process, had a greater amount of working memory. Their brain performance was actually greater than those who paid more attention to what they were doing.

According to Jonathan Smallwood, of the Max Planck Institute for Human Cognitive and Brain Science, more working memory allows your brain to better allocate its resources. Daydreaming during mundane daily activities (e.g. a morning shower) lets in other thoughts about planning future activities, rehearsing what you will say, thinking about a problem or imagining how things would be different if … .

Having more working memory infers a greater ability to focus and concentrate on important activities. Lower working memory suggests losing focus and mentally drifting off and not remembering. For example, when we’re reading and after a few pages we can’t recall what we’ve read.

Working memory can also operate under the radar. You may be daydreaming and don’t seem to be thinking about anything at all. In the meantime, your brain is busily engaged in problem solving and creative thinking that will eventually reach your conscious awareness.

The Business Benefits of Daydreaming

If it should happen that during your business day your mind wanders off, know that your brain is acting to enhance your business by:

Where does your mind wander?