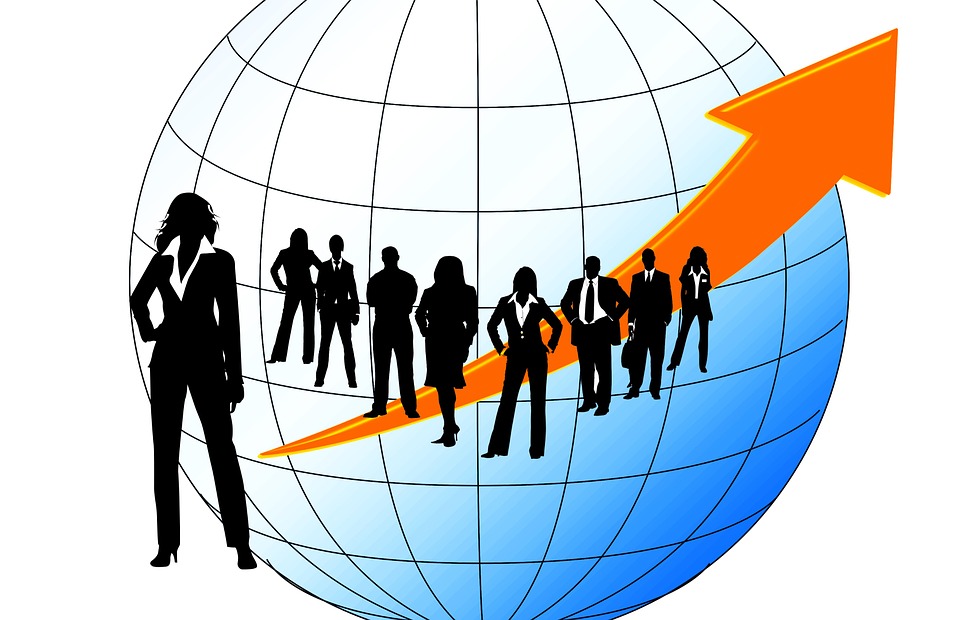 Our culture is saturated with an achievement mindset where progress is measured by being bigger, better, scoring higher, or surpassing last year’s record. It’s a given that the magic to achieving life’s success resides in this mindset of improvement goals, or does it?

Most success goal programs promote the SMART goal formula. Each goal must be written down on a list, and each goal must meet the defined parameters of being specific, measurable, achievable, realistic and timely. Also, the formula should include actions steps and a tracking system to monitor progress towards a desired outcome.

Religiously, each year goal lists get made. But most have a short life and few exist, if any, six months later. It all boils down to good intentions and lots of reasons why most of these goals never manifest, unless you’re a business driven by a goal oriented operation.

It’s the fault of the goal setter

The fault for goal failure is primarily directed at the goal setter. It’s the person who …

and, finally the person who’s been disappointed by goal setting in the past and doesn’t believe that it work’s for them.

Actually, social research indicates that it’s less about the goal setter and more about the misdirected focus on the goal itself, even SMART goals.

An achievement mindset is more successful when it avoids the frustration and disappointment that comes with focusing so intently on goals by redirecting attention to a system of progress.

A system of progress still needs a specific and realistic goal to define the desired outcome. However, the system is an “in the moment” focus on the sequential order of each step and how these steps are to be implemented.

Another difference is rather than being pressured by a strict time frame, the idea is to focus on making consistent and continual progress. Each day, is a step forward no matter how small.

This may sound too loosey-goosey for those high achievers working under the guns of a tight schedule, and sometimes goal driven format is what’s needed. However, business experts agree long-term use leads to unethical behavior, short cuts, false results and poor outcomes.

Take your eye off the goal

So, the achievement mindset is about taking your eye off the goal and redirecting your attention to a how-to system that provides continual progress.

Sounds like a success plan for the New Year. You can now relax and not feel guilty to be the only one without a goal list.

What will your achievement mindset look like for the New Year?