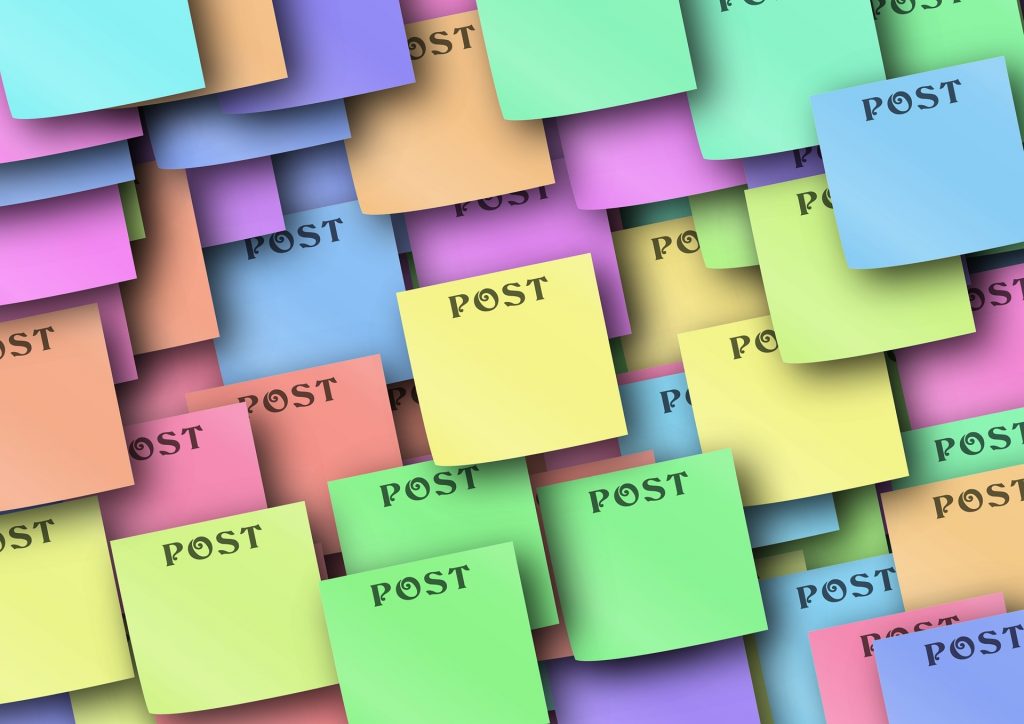 Which priority is the one, out of all your priorities, that you should be focusing on first?

Now that you’ve got your priorities figured out, you’re down to making a choice. Sometimes it’s an obvious choice. Other times it’s a tough choice when they all can have a positive impact on your business.

When deciding, a logical process appears to be the way to go. You might use a pro and con list or a value rating system. Ideally, either one should confirm your priority choice.

The Challenge of a Priority Choice

The Pro and Con List has great logical appeal. It’s a quick method which gives a side-by-side visual comparison of pluses and minuses.

But, it also has a downside. While you might think you’re making a rational comparison, your brain defaults to its subjective viewpoint. Unless you’re scrupulously honest, what you list and how you interpret either the pro or the con side will be supported by your subconscious beliefs, biases, and preferences.

It’s what’s known as conformational bias affecting a decision despite any pitfalls. In the end, you use your pro/con list to confirm what you already want to do.

What about the ABC or the 1,2,3 Valuation System?

If I’ve used this method in sorting through my list of to-do items to rate the level of importance, why can’t I apply it to sorting my priorities as well?

Again it’s another way for your brain to be subjective. Within your value system, you have core values which shape your choices. Both business and personal core values can overlap one another. However, in business, they are more likely to be guiding principles of how a business conducts itself in terms of its intentions and goals.

For example, a business goal is to provide a quality product or service, at an optimally price-value ratio, which is easily and timely accessible. Within this goal are the core values of quality, price-value, easy and timely.

The appeal of a value system is that it quickly and easily rates priorities. The downside is, even though the priority has a value rating, it also given an emotional equivalent by your brain.

Neuroeconomics is the science of how the brain determines value.

According to Scott Huettel, director of Duke University – Center for Interdisciplinary Decision Science, there’s a relationship where “… feelings about something and the value you put on it are calculated similarly in a specific area of the brain.”

Research indicates the ventromedial prefrontal cortex area, located at the front of the brain between the eyes, is where these two mediate one another.

This suggests, while your values are important principles to guide you, they can also reflect deeper feelings. You can rate an important priority at a lower value because it triggers some anxiety about being able to do it.

It seems that a pro and con comparison or a value system are not as logical and ideal as you thought. Are there any other options?

What if choosing your priority was based on the biggest bang for your buck?

“Bang for your buck” is a slang term from the post-WW2 Eisenhower years when the US government was looking to save money but still retain its military might. In today’s terms, it’s your ROI (return on investment).

When it comes to your priorities, your biggest bank for your buck comes from the allocation of your two primary assets – time and money.

In terms of time, how much time do you think each priority realistically needs? And, can you afford to invest the amount of time to get the results you desire?

When it comes to money, does your priority require spending on new tools, additional training or outsourcing? Or, will you be losing money from other areas while you’re focused on this priority?

You can have some great priorities which you believe can significantly move your business forward. You’re even willing to invest more time and money because you believe the results are worth it. However, it doesn’t mean that it has to be your first priority.

Your first priority should get you meaningful results in a reasonable amount of time and expenditure of cost. The advantage of making it first is that you …

When challenged which priority should you start on first? You can do a pro and con comparison or a value ranking. Or, you can simply ask “What’s the biggest bang for my buck that will give me the most beneficial results?”

How do you decide which priority, to begin with?